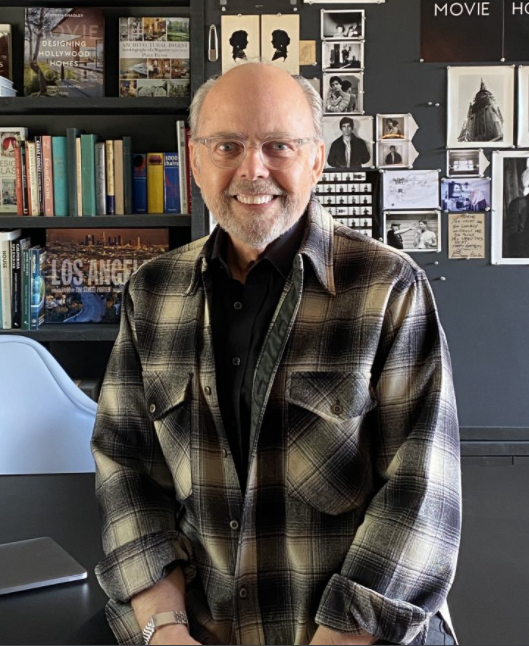 Before designing homes, Stephen Shadley grew up in Southern California and worked as a scenic artist in the Hollywood studios. His work has been featured in Architectural Digest, House & Garden, New York Magazine, GQ and others. He has appeared on CBS Sunday Morning and CNN. Clients include Jennifer Aniston, the late Robert Altman, Woody Allen, Matthew Modine, Ryan Murphy and Diane Keaton, who says of her friend and collaborator, “As an admirer of Steve, I share his cinematic vision which is to bring a sense of narrative and drama to his work. Whether it is an architectural project or an interior design creation, the common thread is his ability to listen, absorb and to create.”