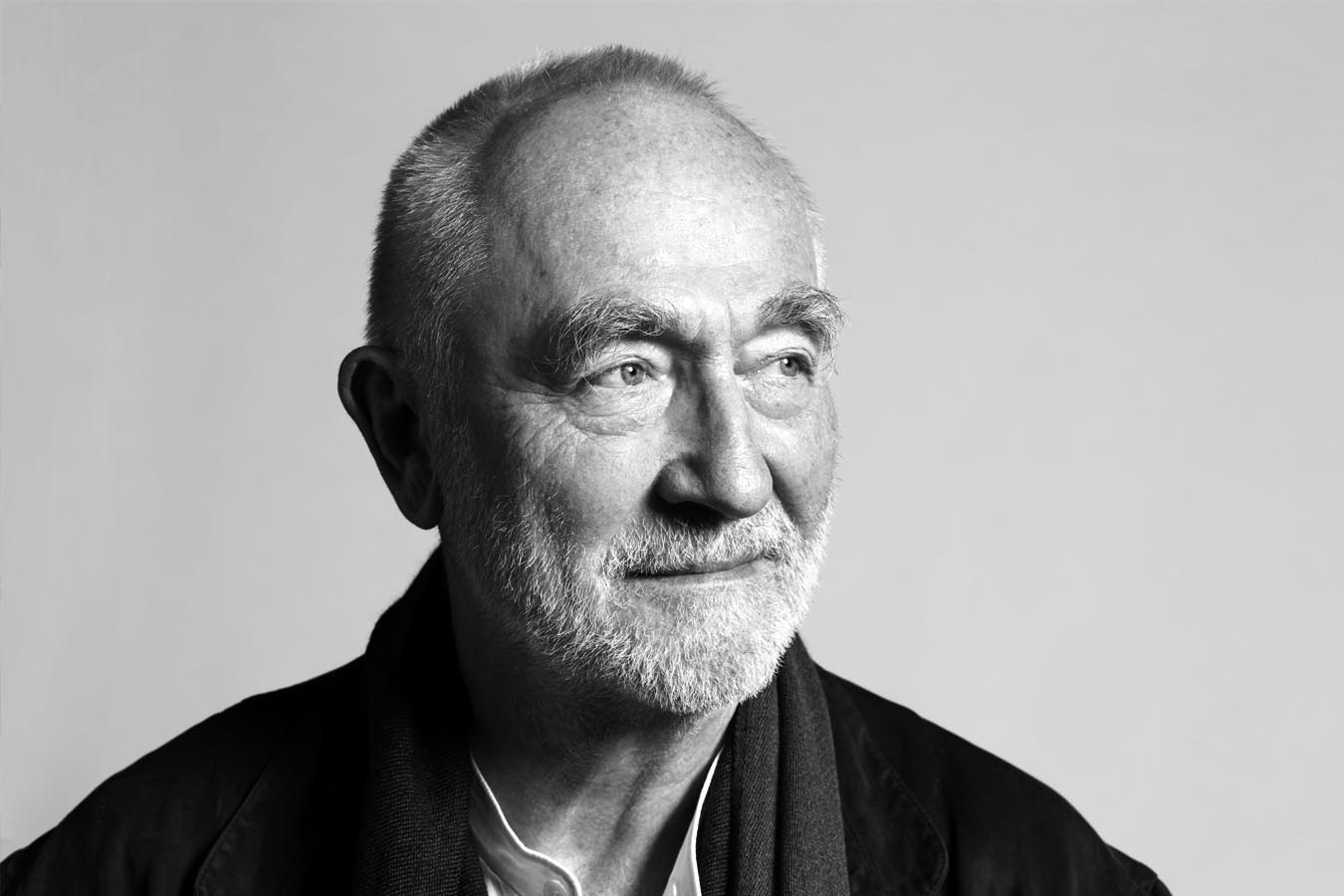 Peter Zumthor, (born April 26, 1943, Basel, Switzerland), Swiss architect known for his pure, austere structures, which have been described as timeless and poetic. These qualities were noted when he was awarded the 2009 Pritzker Architecture Prize. Zumthor, the son of a furniture maker and master joiner, graduated from the Kunstgewerbeschule in Basel, Switzerland, in 1963, and in 1966 he continued his studies at the Pratt Institute in New York City. In 1979 he established a practice in Haldenstein, Switzerland. From the beginning, Zumthor purposefully kept his practice small so that he could be intimately involved with all elements of planning and construction. In his early Swiss commissions, such as the St. Benedict Chapel (1988) in Sumvitg, Zumthor established his respect for site and materials. The timber-construction chapel is tapered to the extreme shape of the site, which is high on a nearly vertical meadow. The simple timber shingles on the exterior speak to traditions in the region, but the rigid, massive austerity of the space is thoroughly modern. There, as with most of his work, natural light dramatically fills the space.