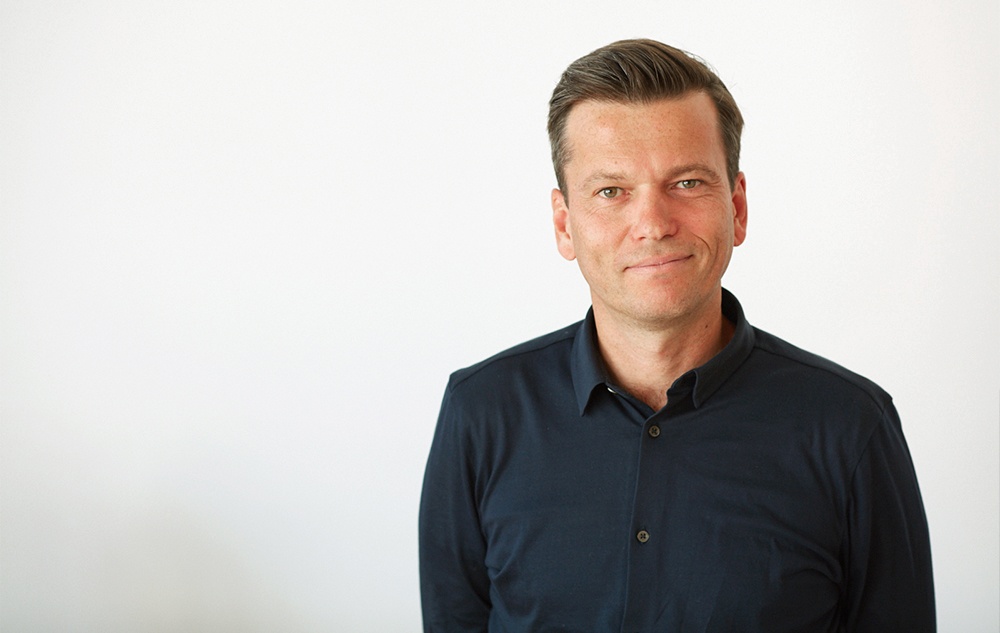 Mork-Ulnes Architects is an international firm with offices in San Francisco, California and Oslo, Norway. We approach projects with both Scandinavian practicality and a Californian can-do spirit of innovation. Our built work is characterized by both playfulness and restraint—the result of a rigorous and concept-driven process that is informed by an economy of means and materials. Since its founding by Casper Mork-Ulnes in 2005, Mork-Ulnes Architects has built on three continents and worked on projects at a variety of scales, from master plans and mixed-use buildings to ground up residences and 100 square foot cabins. Our current projects include: a master plan for a new community in the California Sierras; a cross-laminated timber home in Oregon; a surf cabin in Brazil; and 100,000 ft2 + mixed-use buildings in both Norway and California. Mork-Ulnes Architects has been the recipient of numerous national and international honors, including the Architectural League of New York’s 2020 Emerging Voices award and Architectural Record’s 2015 World-wide Design Vanguard award (given to ten practitioners internationally). A recipient of over 10 awards from the American Institute of Architects, the firm has also been widely featured in international publications such as Detail, The New York Times, Wallpaper*, Architectural Record, Domus, Architizer, Dezeen, Abitare, and Dwell Magazine.