Fabric was founded in 2021 by Clare Laverty, Jack Byron and Chester Chipperfield.

‍
We are independently owned and backed by private investors, all of whom are passionate about the built environment and how it affects our lives.

Our mission is simple. To drive the future of the real estate industry and rethink the client experience.

We want to disrupt the status quo and empower buyers and sellers with free-flowing data and cutting-edge technology in their property journey.

Forget about the traditional real estate model – we put clients back in control, so they can put an offer forward for any property they like.

Our model brings science to pricing. Imagine a world where searchers and owners are connected in a meaningful way: transparent, trusted prices and a predictable market will become the norm.

And we’re passionate about preserving quality architecture – which is why we will reward architects and photographers for innovative and outstanding projects that enhance our cultural fabric.

Our commitment to Architecture

We aim to protect and promote unique, well-considered, sustainable architecture while supporting a network of outstanding architects. We reward architects with up to $25,000 of our commission. If the practice is no longer operating, we will donate to a foundation that supports the work of that architect. 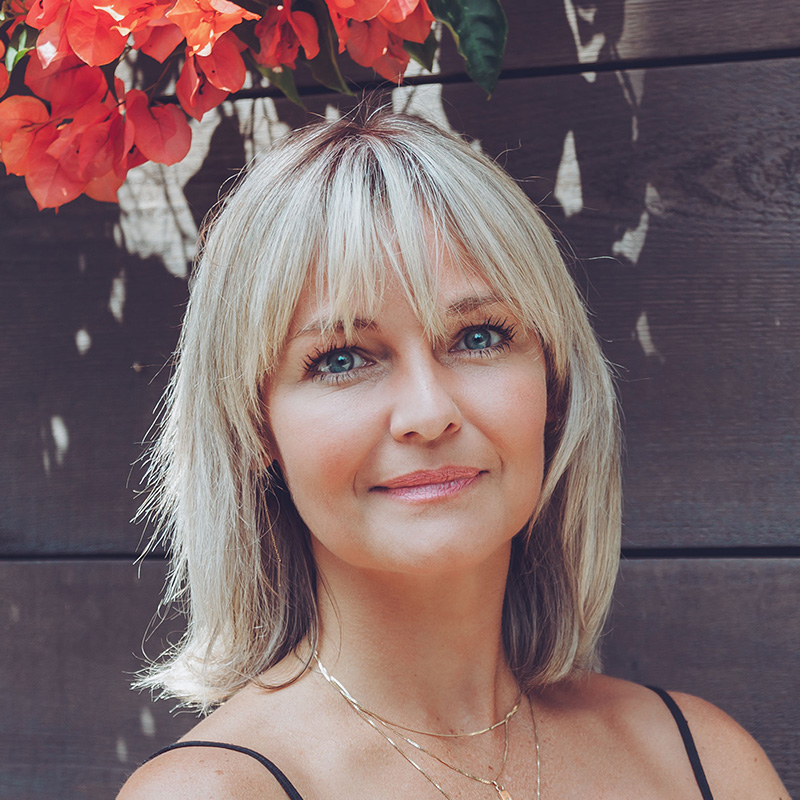 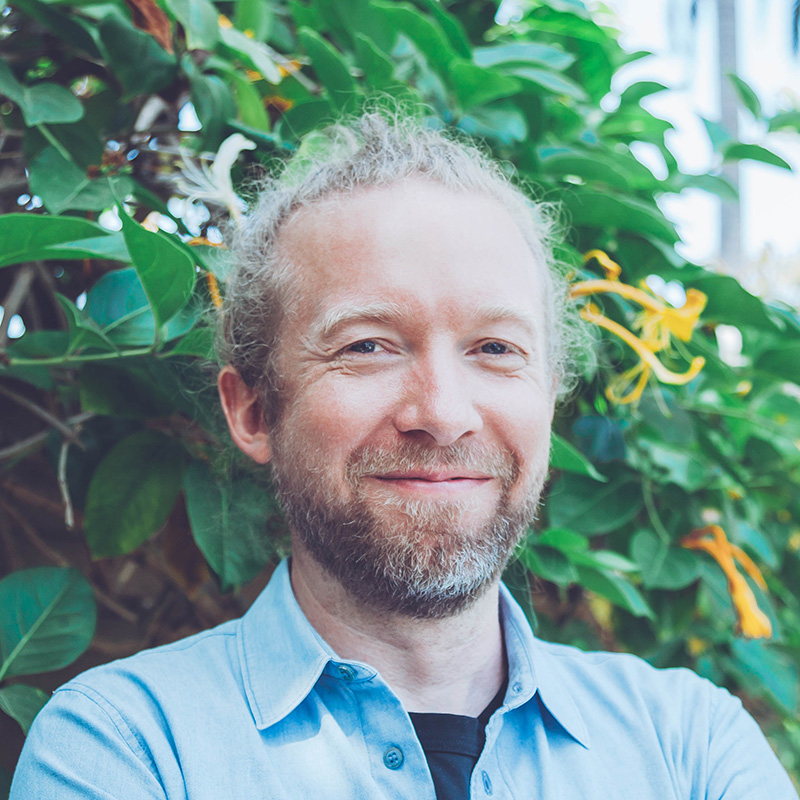 Originally trained as an architect, Chester Chipperfield is the former Global Creative Director for Tesla and Head of Special Projects at Apple. He was part of the team that launched the original Apple Watch, as well as many products in his time at Tesla. He has advised Waze and others on the integration of technology in the fabric of a city. Originally from the UK but now residing in San Francisco, he brings years of product experience to the team. 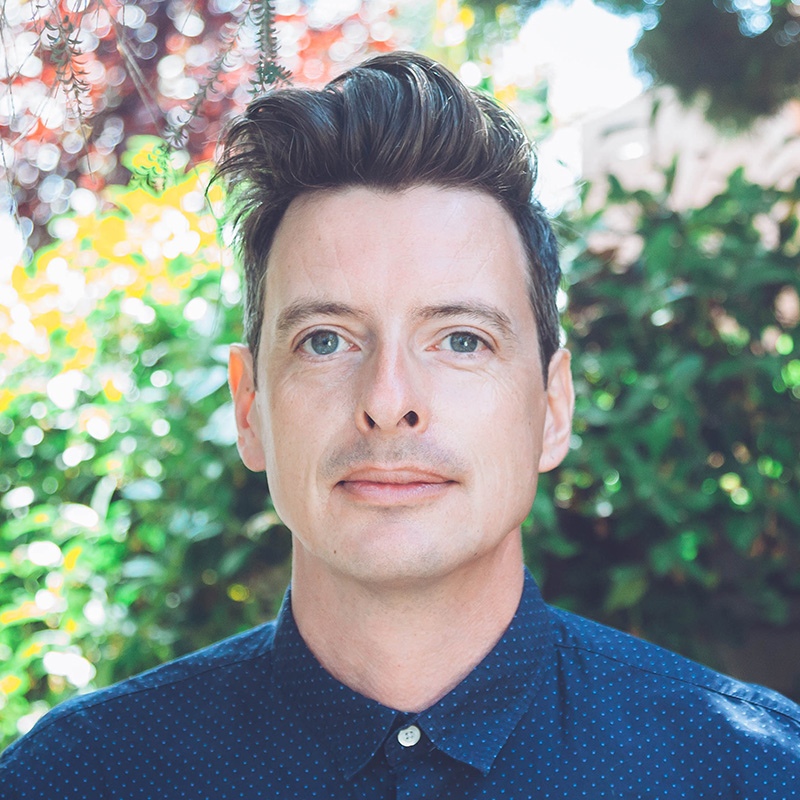 Jack Byron is the founder of an architecturally-focused real estate company called Suprstructur. Jack has two decades of experience working for renowned architects including Sir Norman Foster, Philippe Starck, Dame Zaha Hadid and was formerly a director at specialist UHNW developer Spink Partners. Educated at University College London, Jack has a Bachelor of Laws degree, a Master’s in Urban Planning & Architectural History and is a licensed California Real Estate Broker.